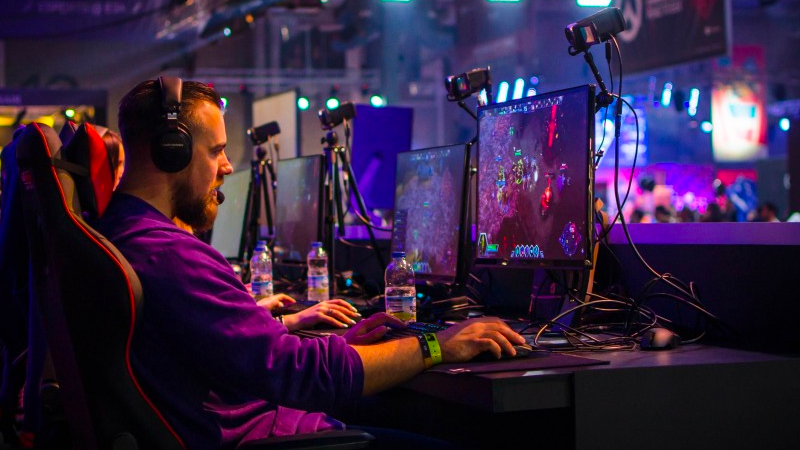 eSports, short for electronic sports, is a form of professional video gaming where individuals or teams compete against one another by playing video games in competitive tournaments for huge prizes. Largely amateur until the late 2000s, the rise of eSports has been unprecedented and by 2021 there are expected to be 557 million regular viewers worldwide. To put that in perspective, that’s roughly one fourteenth of the world’s population.

How do eSports betting pools work?

Colossus are launching eSports betting pools which will cover three games; League of Legends, CS:Go and DOTA 2. Each of the games will feature in head to head pools which will comprise of a Pick 10 format, meaning that you will need to make a minimum of ten selections in ten different events to place a ticket.

Once you have placed your ticket you will be competing for a share of the £1,000 jackpot which will be split between those who manage to get all ten selections correct.

Consolation Prizes will be split between those who get eight or nine selections correct.

As ever, Cash Out will be available for those who wish to sell their ticket for a profit between legs.

For a full explanation of how Colossus pools work, click here.

Which games will be included in the eSports betting pools?

League of Legends, often known as LoL, is a multiplayer online battle arena video game where players assume control of various ‘champions’ which possess unique abilities and do battle against rival players in a bid for supremacy.

To find out more about League of Legends, click here.

CS:GO, an abbreviation of Counter Strike: Global Offensive, is a multiplayer first-person shooter (FPS) video game that pits two teams against one another, terrorists and counter-terrorists. A variety of game modes, teams might compete to obtain the maximum amount of kills in a certain time limit or be the first to reach a certain amount.

Defense of the Ancients 2, abbreviated to DOTA 2, is another multiplayer online battle arena game which requires players to strategically defend their bases on a map whilst attempt to capture that of the opposition. Their ‘heroes’ once again possess unique abilities which they use to engage in player versus player combat.