Natural born gamblers: The reputation of gambling and how operators can take control

Gambling is one of mankind’s most ancient pursuits. Zeus, Poseidon and Hades shared the sky, underworld and seas with the roll of the dice. From our prehistoric caves and great ancient civilisations to modern-day gambling meccas, we never ceased to roll that dice. But equally, for as long as gambling has been around, its reputation has fluctuated. A quick journey through the history of gambling in the New World illustrates the ups and downs. Native Americans attributed to gambling an important social function, often playing to predict harvests or cure tribal members. The new nation that was established in their territories mostly saw it as a scourge. After the Civil War, evangelical reform wiped out most of the lotteries. Massachusetts was the first state to ban gambling and many states followed, until in 1931, Nevada turned the tide. Today, Fantasy Sports are booming as ‘games of skill’ while US lawmakers are failing to reach a federal consensus on ‘real money’ gambling. Versions of this scenario are played out on the global scene and the end result is a world divided into regulated, unregulated and outright illegal territories. In the meantime, industry participants scramble to keep up with ever shifting regulatory lines.

As a newcomer to the industry a couple of years ago, I became intrigued by the persistent controversy. Why has it not been settled after millennia of gambling activity? Why are various interest groups still seeking to suppress gambling? The answer is of course complex. There are several forces at work, ranging from the commercial that seek to maintain a convenient status quo to the political that seek to capitalise on public opinion and the religious that brand gambling as harmful and immoral. Starting with the latter, it seems to me that given how intertwined gambling is with our history, delivering a harsh judgment on it and applying generalising, damning labels equals a harsh judgment on human nature itself. And ultimately, as an industry, we would rather focus on objective arguments and real issues. Moving then on to the commercial forces, advocating against them equals advocating for competition. This argument hardly requires elaboration but suffice to say that competition delivers significant benefits to consumers and industries, most notably propelling innovation and ensuring fair pricing. As for the political forces, those are destined to be swayed by all others, more effect than cause.

There is one final set of voices that is worth addressing: consumer interest groups. To the extent that the public debate focusses on the protection of consumers and the prevention of issues such as gambling addiction and product misrepresentation, we cannot afford to ignore it or the rogue practices of the few will continue to hurt the reputation of our industry as a whole. Instead, our response should be both assertive and proactive. Assertive because we know that suppressing gambling activity is not the solution for these issues. History has taught us that when a product for which there is strong demand is ‘pushed’ underground, the most ruthless of suppliers step in to fill the market void and the most vulnerable of consumers are hurt the most (think Prohibition-era US). Proactive because we need to lead the way by acknowledging the issues, self-regulating, leveraging technology to detect problem gambling and collaborating with regulators to implement appropriate safety nets.

Addressing the issues ‘head on’ is an essential step but not enough to establish a modern, mainstream industry with a positive reputation. We also need to recast our products and the operator-player relationship in the context of what fundamentally motivates us to gamble. We have now established that gambling has always been present in our societies. But what makes it so inherent to our nature? Many studies have been written on this topic and a range of reasons has been suggested - entertainment, escapism, endorphin rush to name a few. There can be no single answer that applies to all verticals and segments. Reflecting on the product closest to my heart, sports pools, as well as the global popularity of the broader sports gaming vertical, I have come to regard it as a medium - a medium for participating, socialising and taking a shot at changing your life. As human beings, we want to be more than mere spectators. Sports betting allows us to have a real stake into exciting sports events that would otherwise be less meaningful and more distant. We are also naturally inclined to share experiences with others. The rise of social gaming is testament to how big of a motivation this is. Finally, we always strive to attain a higher living standard. The allure of a chance to ‘win big’ for a disproportionately low stake, which is especially true of verticals like lotteries and sports pools, is easy to understand.

Embracing the ethos of transparency and engaging players on these terms - as sports fans that seek to participate, socialise and change their lives - means we can not only establish a positive reputation but also redefine ourselves from ‘sports betting operators’ to ‘service providers’. We can create brands and design products that create lasting customer relationships based on these needs. At last, we can be proud to be natural born gamblers.

Bio
‍Eva Karagianni-Goel, Chief of Staff, Colossus Bets
‍Eva started her career in maritime shipping and holds an MBA from Chicago Booth. After 7 years as a commercial strategist in the information services industry, she was introduced to the exciting world of sports gaming. She is now responsible for Colossus’ global B2B partner network and a number of growth initiatives. 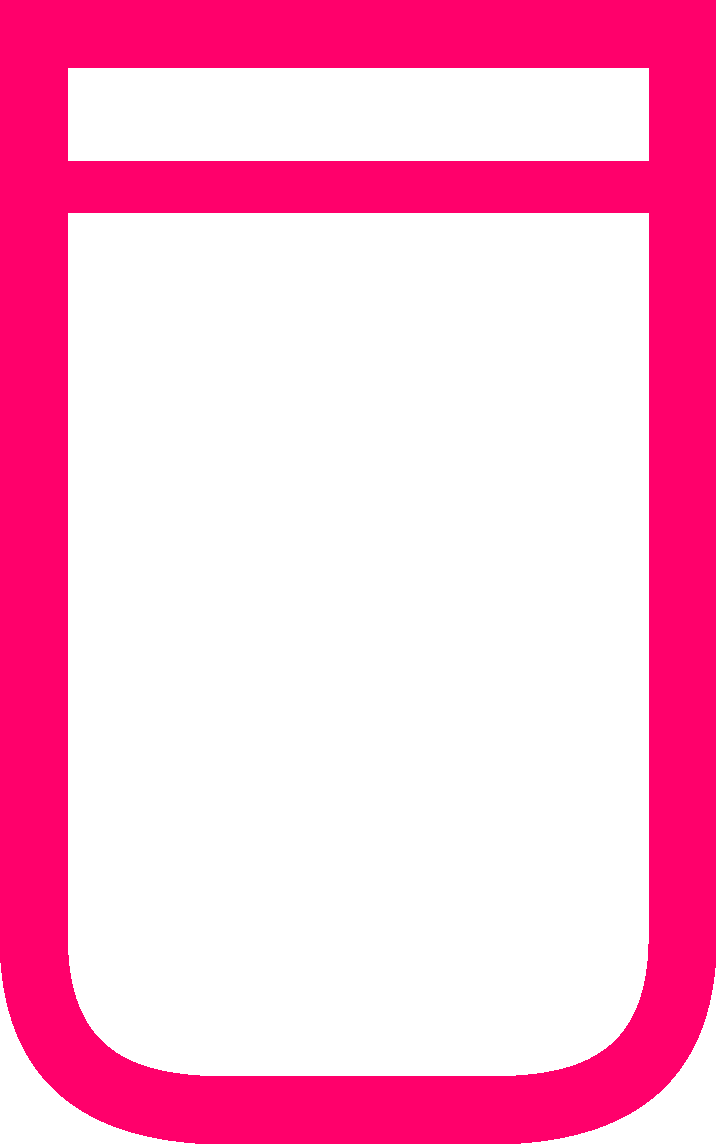